The Society had its first organised full day trip on Wednesday 27th September.

We went to Eyam, in Derbyshire, famous for being a village which quarantined itself for 14 months in 1665/1666 to prevent an outbreak of bubonic plague from spreading beyond the village. They were successful, but lost nearly 280 residents to the disease. We had a very informative walking tour of the village, which is delightful in its own right.

The trip also included a tour of Eyam Hall, a National Trust place that is reverting back to private ownership next year, 2018, so there won't be many more occasions to see inside this fascinating building, which was built in the 1670s, after the plague.


Eyam Hall and some of our party: 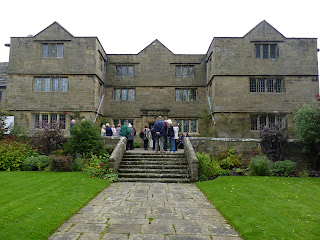 A rare example of a 17th Century "bacon settle", so-called because it is a seat with a cupboard built into the back - where they would hang their bacon to dry (and they could sit and take in the aroma!) 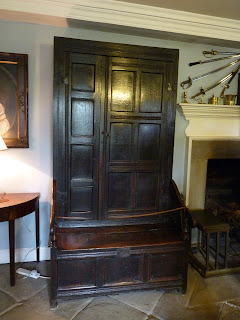 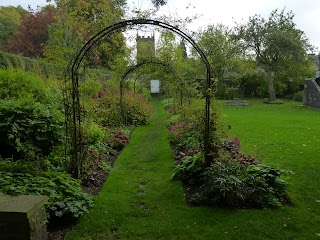 The cottage where the plague started in 1665, known forever as Plague Cottage: 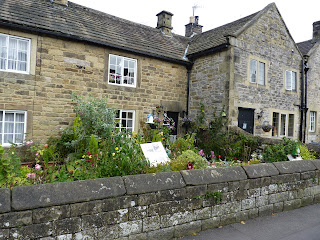 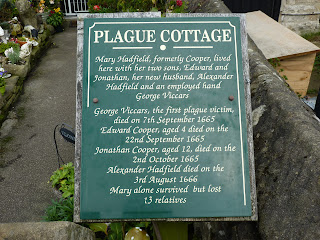 The village stocks and some of our party: 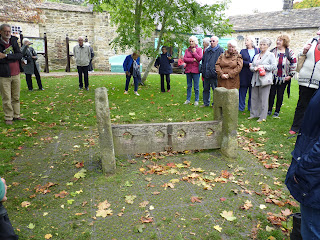 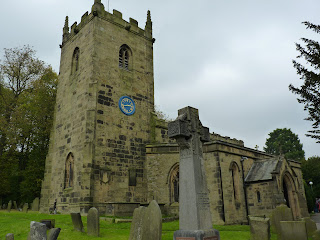 Sundial on the church wall. It tells the correct GMT time and also shows when it is noon at several places around the world. Very clever. 17th Century hi-tech. 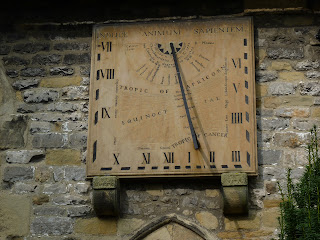